Colby has lived in north Idaho his entire life, graduating from Wallace High School in 1997. From there he attended the University of Idaho, where he earned a bachelor’s degree in Technology Education. In 2009, he went back and earned his Masters degree in Educational Leadership from the University of Idaho. Over the past twelve years Colby has taught construction, drafting, and manufacturing at Post Falls High School. He has a passion for developing real world skills, which students can use for the rest of their lives. During his teaching career he continues to work as a general contractor and for area construction companies. In 2010, he started the Construction program at Riverbend Professional Technical Academy, during his time there he developed a partnership that allowed his students to build houses for Habitat for Humanity. Colby and his wife have two young children. He enjoys spending time with his family, and numerous outdoor activities that North Idaho has to offer including skiing, hunting, golfing, fishing.  He has recently started competing in triathlons, including finishing Ironman CDA in 2013. 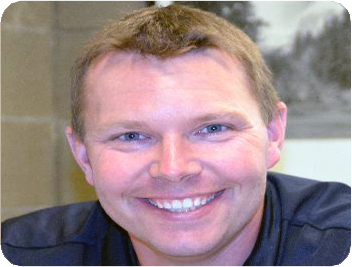